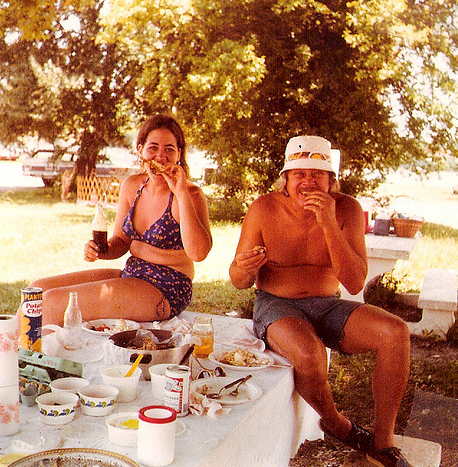 Recently, I had to read through the first few years of Cup of Jo (2007-2010) to fix some coding glitches, and it was kind of hilarious to re-live the early days of blogging. (I talked about moving in with Alex and my serious case of baby fever.) Anyway, I figured I’d share a few vintage finds, in case you’re in the mood… 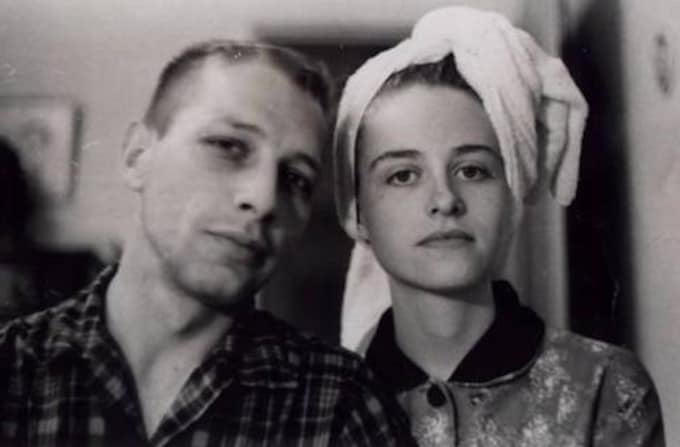 The website My Parents Were Awesome (above) features people’s photos of their parents back in the good old days. 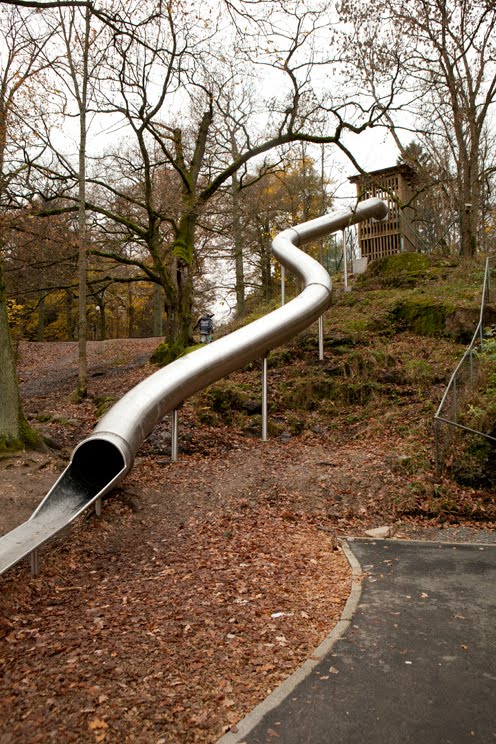 My Swedish friend Elisabeth took a photo of the neighborhood slide, no big deal. (Her son used to sit on a plastic bag to go faster.) 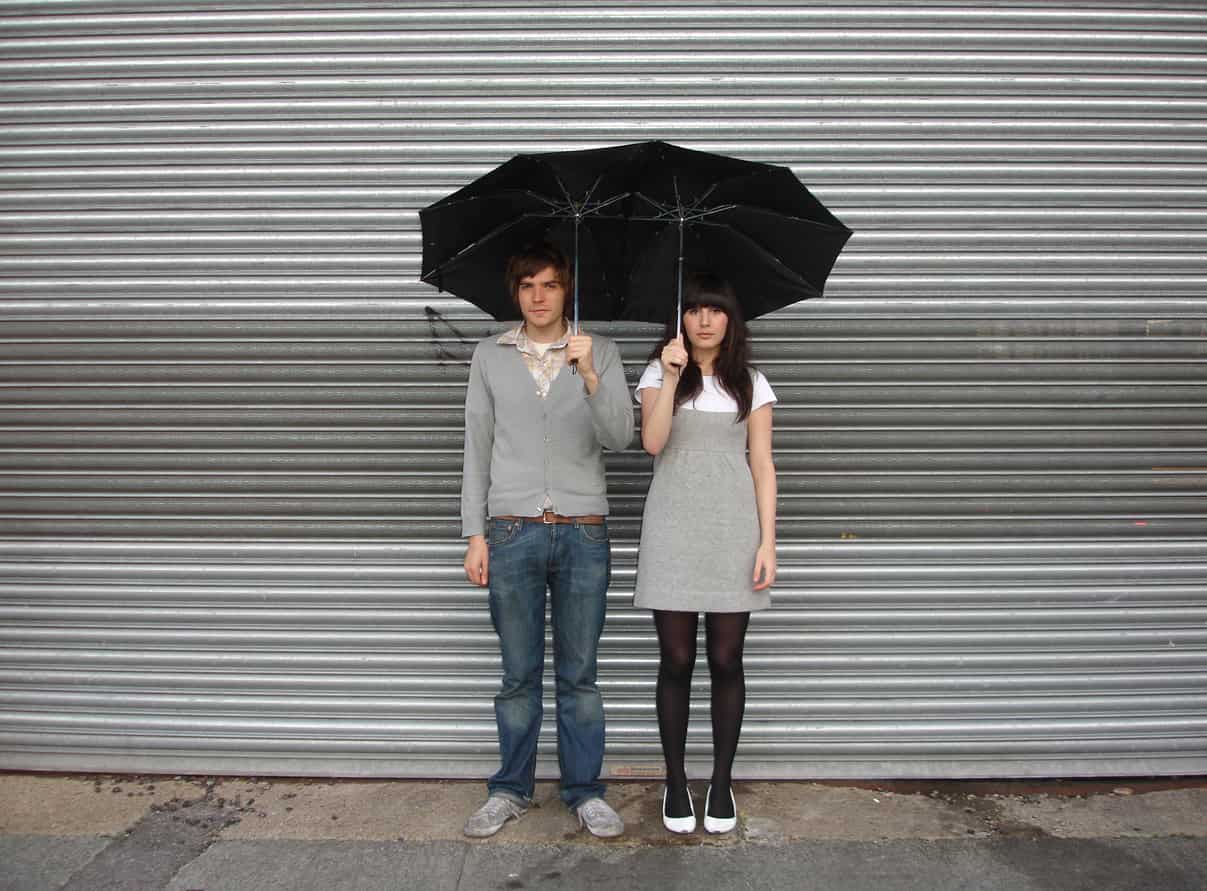 An umbrella built for two!

Thierry Bouët photographs babies in their first hour of life. They look like little old men. 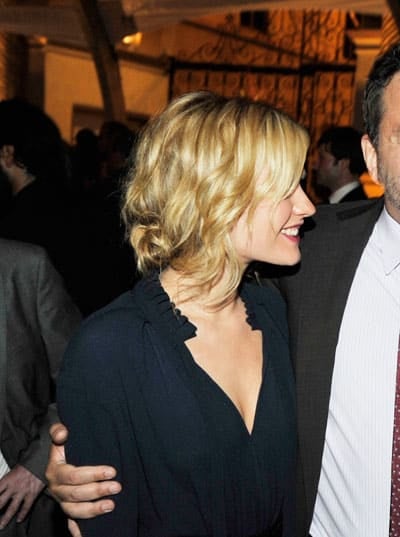 Question for the group: should we bring back the low knot? 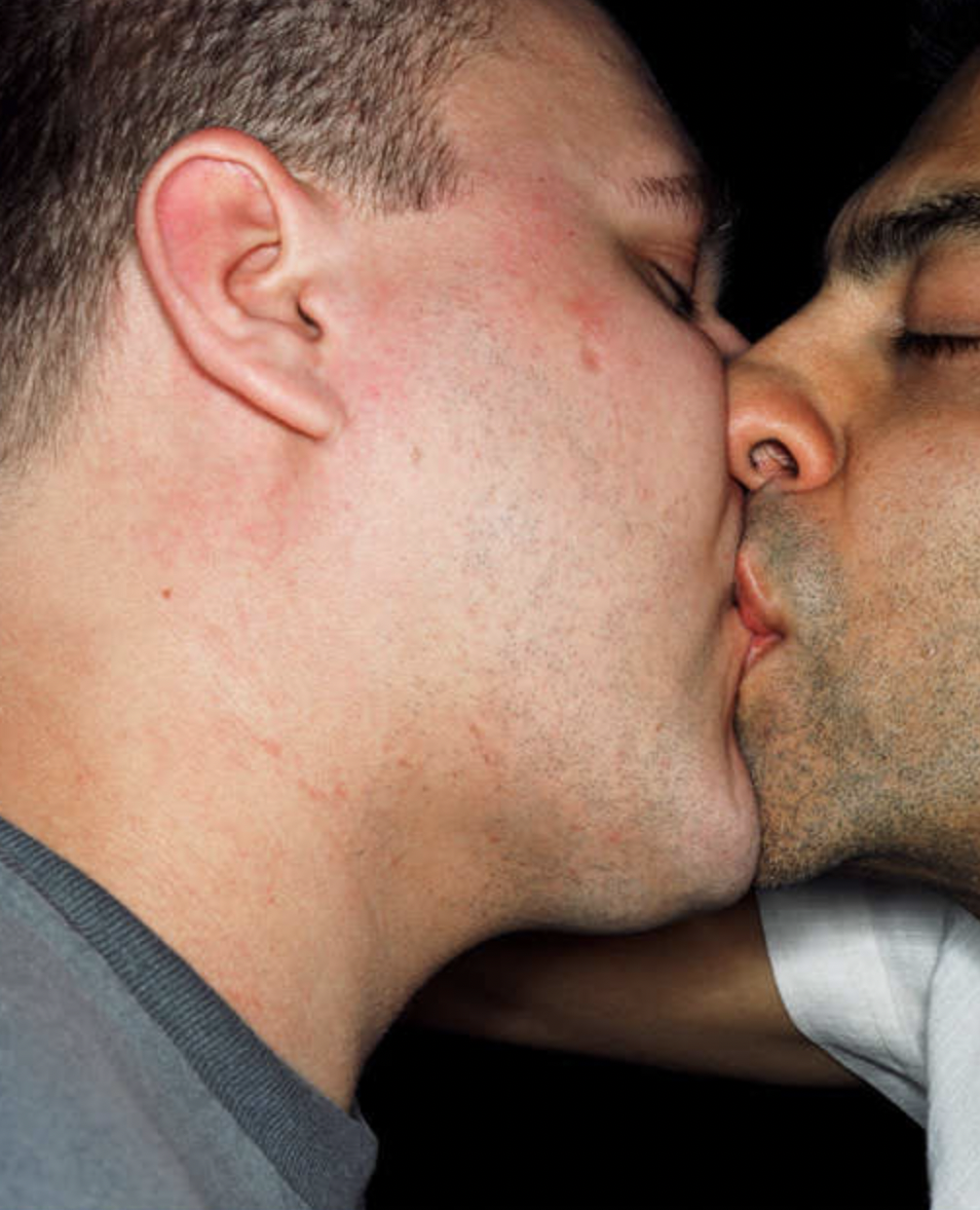 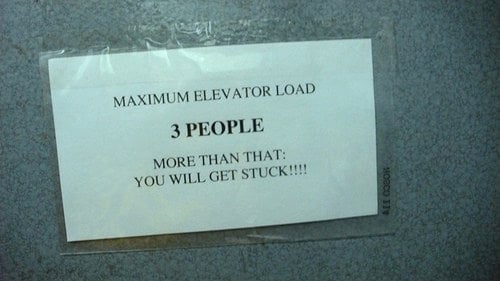 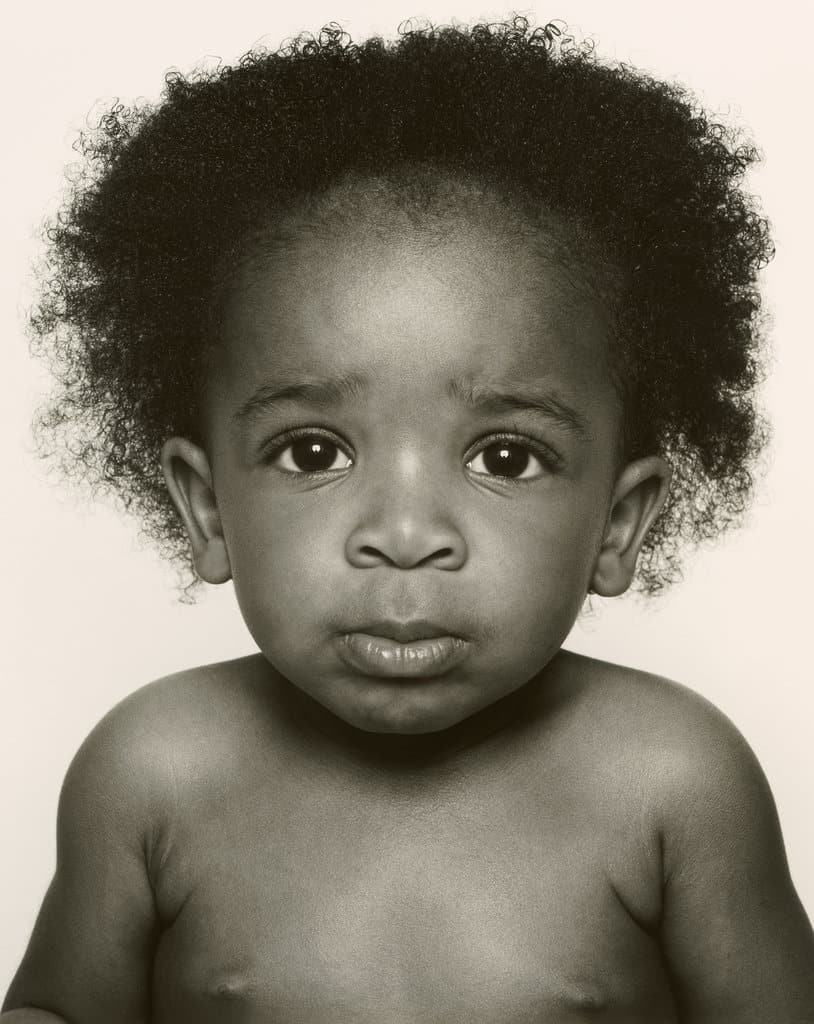 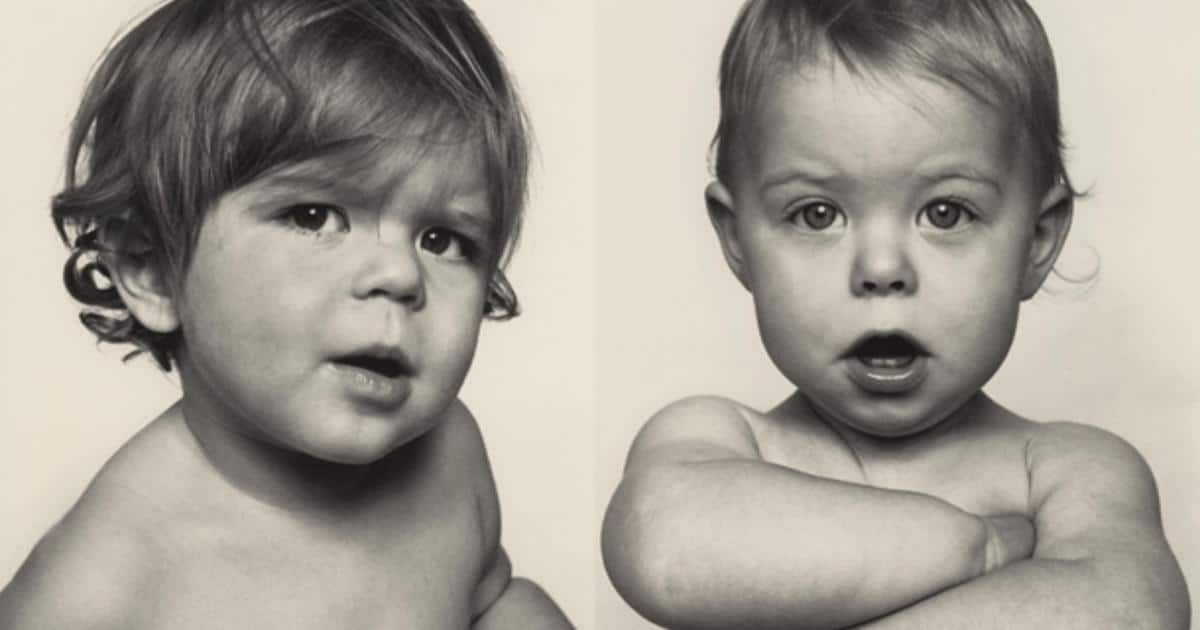 How amazing are Edward Mapplethorpe’s children’s portraits? He insists that the shoot happen right around their first birthday; then he gives the parents only two photographs. First, he chooses a photo that he knows the parents will like, but “the other is a little more challenging,” Mapplethorpe told the New York Times. “That’s the one that when the parents call me years later, they often say: ‘You were absolutely right. There’s something you got about him or her that’s now apparent.’ 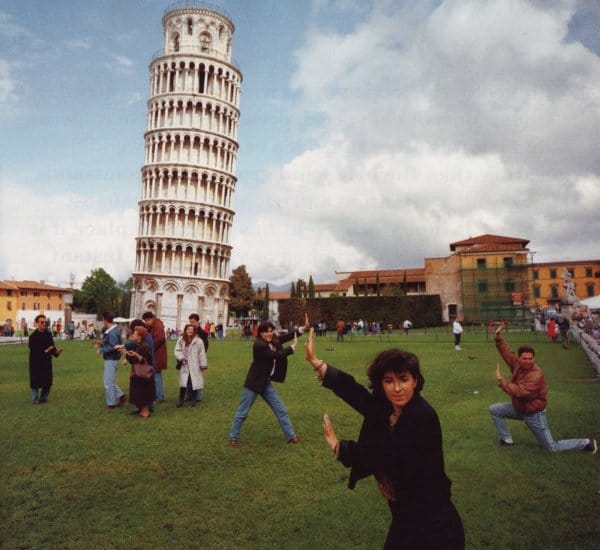 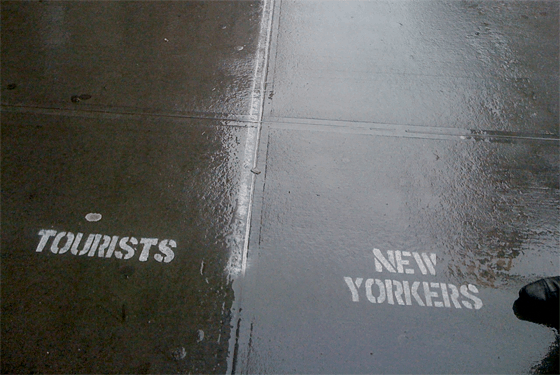